Lots of little things going on. My camera is on strike two of the lemon product law. One more and its out!!! But until its return, no pictures of canned goods. I know............... you are upset!!

I have still been canning like a wild woman. Right now, there are over 80 lbs of tomatoes in the kitchen. Yesterday, I made 7 1/2 pint jars of roasted red pepper spread and 13 pint jars of salsa. This morning, I've already fired up the canner, the boiling water, the tea kettle and I have the tomatoes ready to go.

Honey and I went to a flea market on Sunday. We haven't been to one for such a long time. And as usual, I found a treasure or two.

I love old button boxes. They are full of memories. Maybe not mine, but some one's. This button came off a favorite winter coat ........ that one was from Susie's Christmas dress. Many of the buttons were just cut off shirts before they became rags. But some -- were a little more special and were tucked into little containers. My favorite was the little round plastic container that Coats and Clark's zippers came in ............. for forty-five cents.

So I have been digging through all these buttons. I hope I really use them. Many are quite beautiful. I found some fun rectangular red ones and a beautiful brown diamond shaped button. But of course, the sit-com sweater is done .............. and NOTHING looks good on it!! I will have to buy a real one for it!

I am somewhat disappointed. I have this need to touch "old". I don't do well with "new" stuff. Its why I spin ........ to touch the past. Its why I replace buttons on jackets and blazers with something less "generic". Its why I sew old lace on to linen guest towels for the bath. The world is moving quickly, the future seems to be so uncertain .............. and I guess clinging to the past gives me a sense of permanence and security.

As Congress debates our economic future, I will can more tomatoes for warm bowls of tomato soup and save old buttons for future-clothing repairs. Some how, I don't think we would be in this mess ....... if Wall Street bankers saved old buttons.
Email Post

hiccupp said…
I love buttons. I missed out on a big button score on sunday only bc a woman was already asking about buying them. 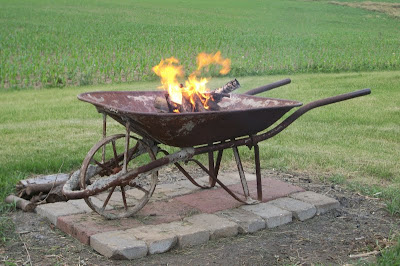 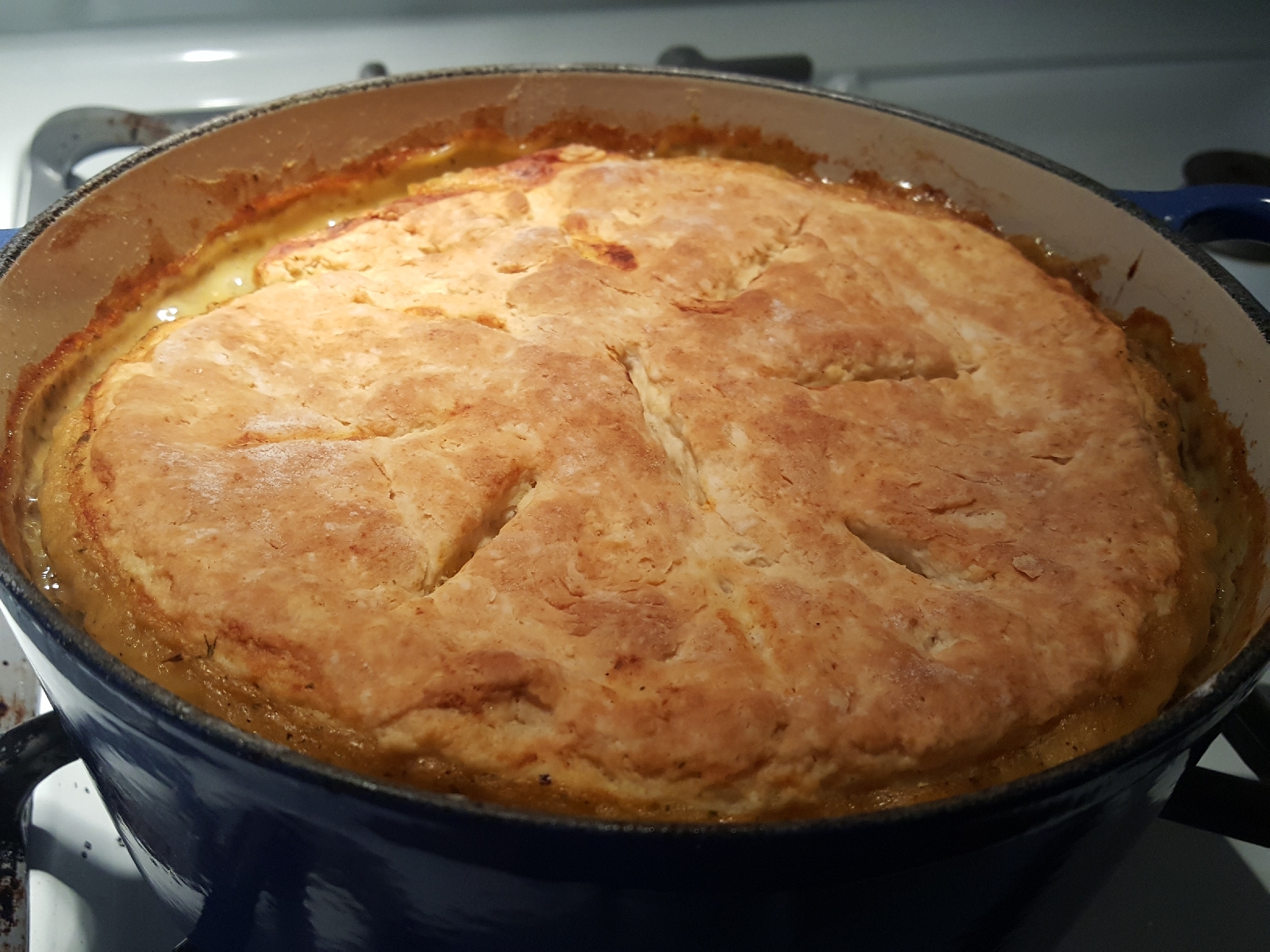